Every month one particularly interesting article published in Journal of Fluid Mechanics is selected to be the subject of an extended review and discussion by an acknowledged and invited expert in the field. This Focus on Fluids article will explain the context, importance and implications of the underlying paper to a wider scientific audience, highlighting both the key findings and breakthroughs of the paper and the implications of the research for future activity. Authors are welcome to propose that their papers are featured in this section by contacting the Focus on Fluids Editor, Jerome Neufeld. 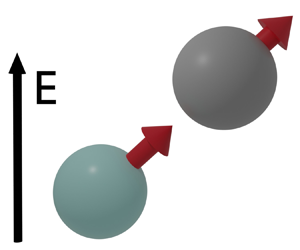 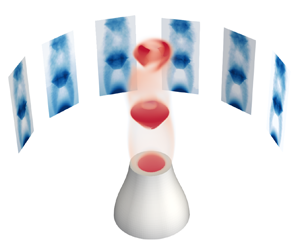 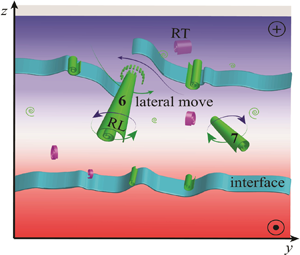 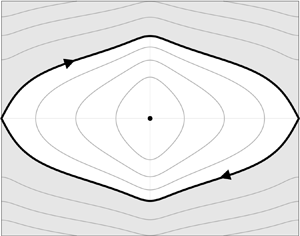 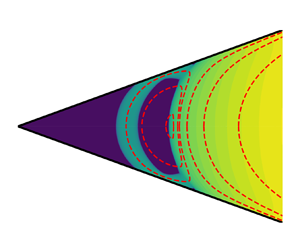 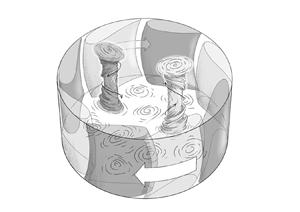 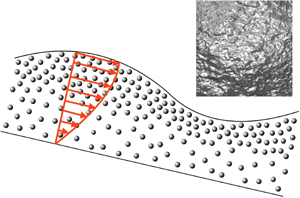 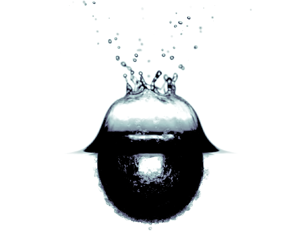 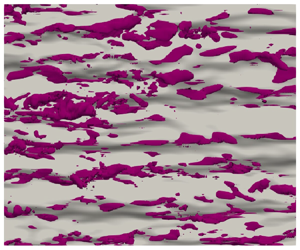 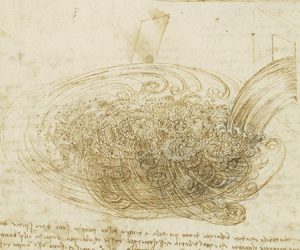 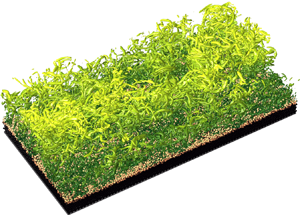 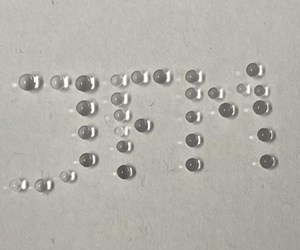 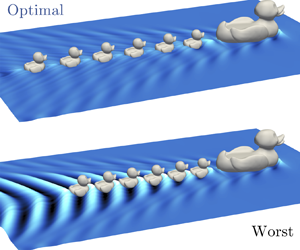 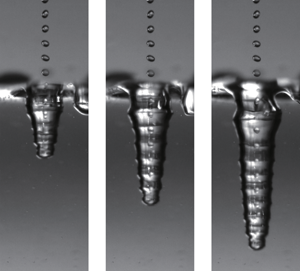 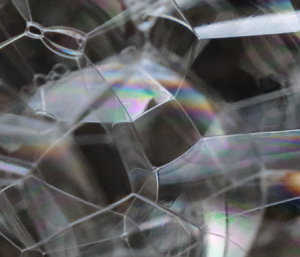 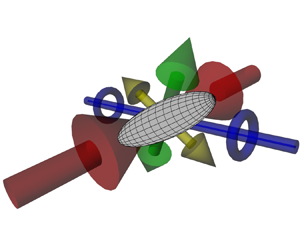 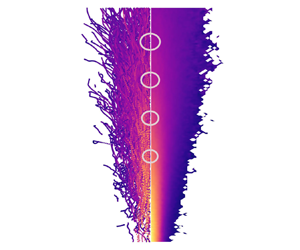 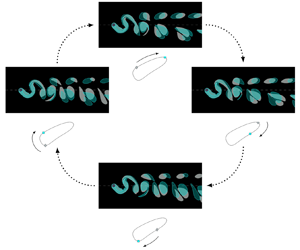 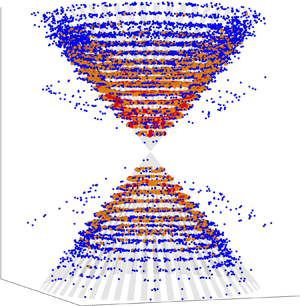 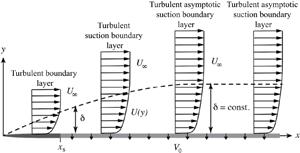