This page lists the top ten most read articles for this journal based on the number of full text views and downloads recorded on Cambridge Core over the last 30 days. This list is updated on a daily basis. 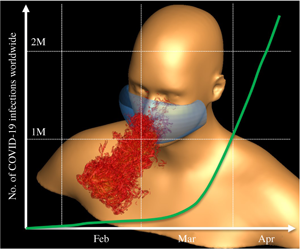 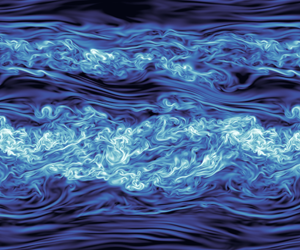 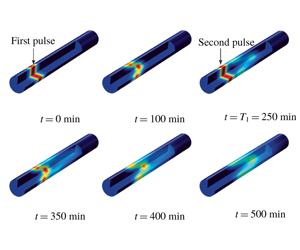 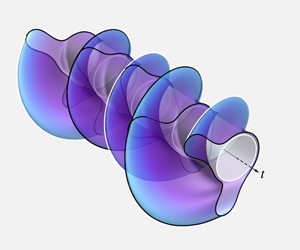 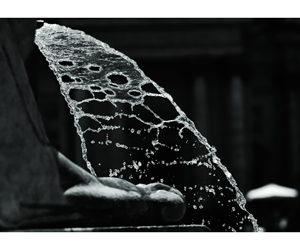 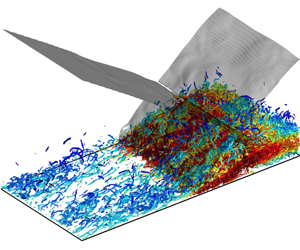 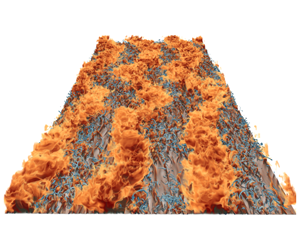 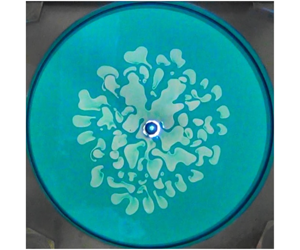