JFM Rapids provides a highly visible venue for short, high-quality papers across the full range of fluid mechanics. The latest Rapids are displayed below, and are available to view in order of publication date, title, or article number.

The median time from submission to final publication within a volume is currently under 90 days.

Find out more about JFM Rapids 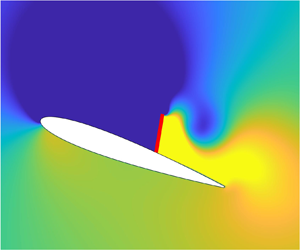 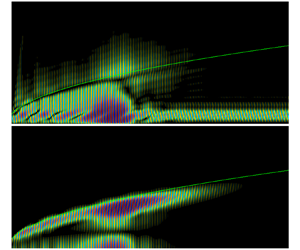 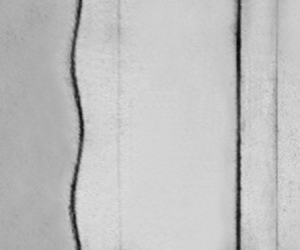 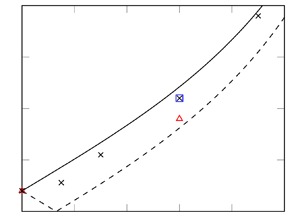 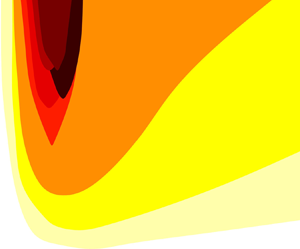 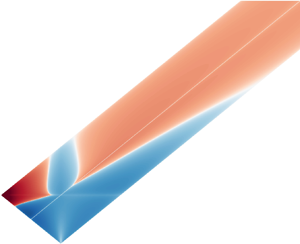 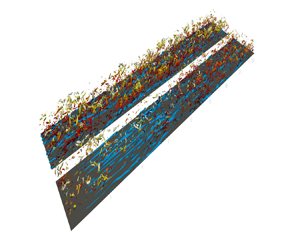 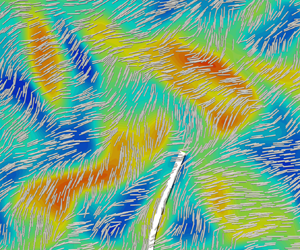 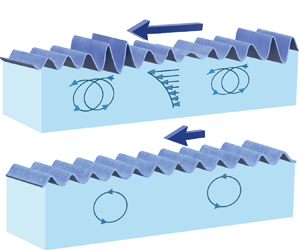 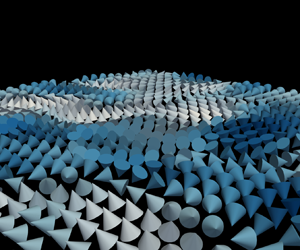 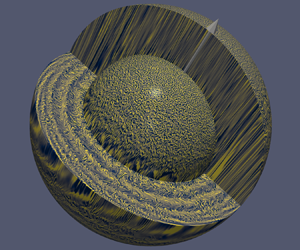 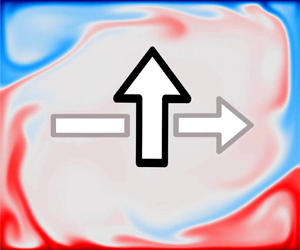 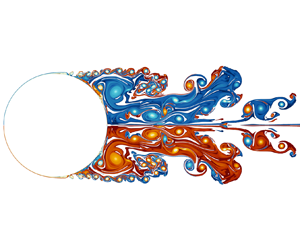 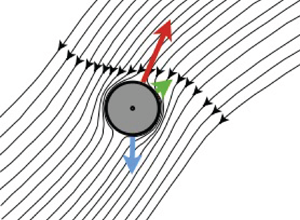 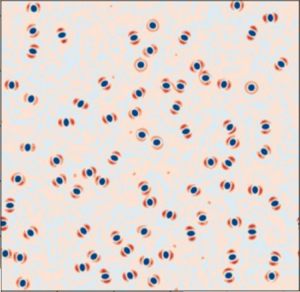 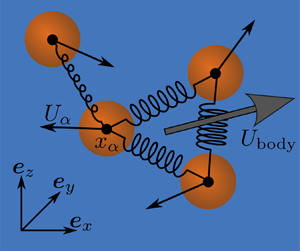 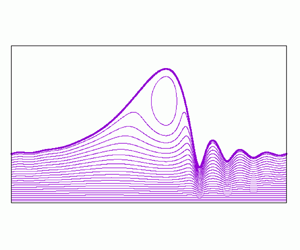 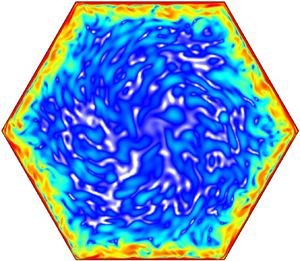 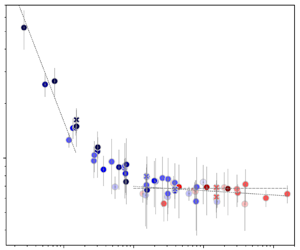