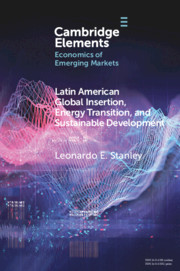 from Part III - The Disgregation of the Mainstream 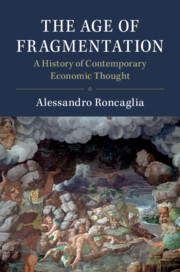 from Part I - Why a New Strategy Is Needed

from Part I - Why a New Strategy Is Needed