from Part I - Textual Data Collection 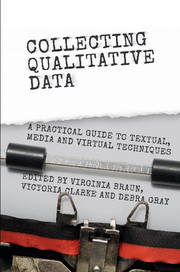