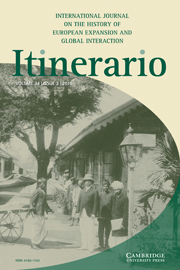 Reviews: Europe in the World