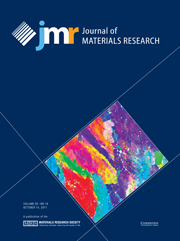 On the cover
Cover Caption 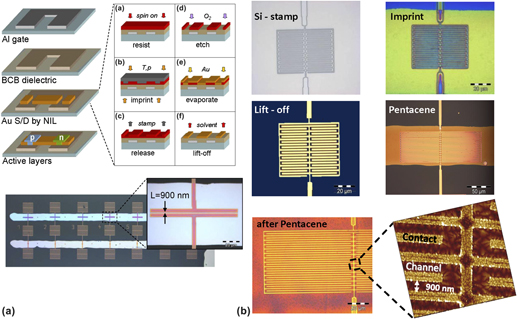 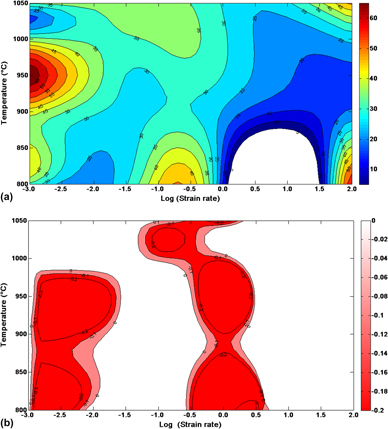 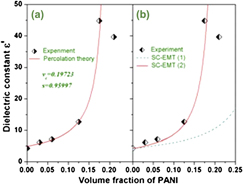 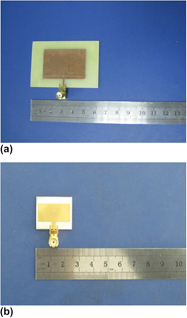 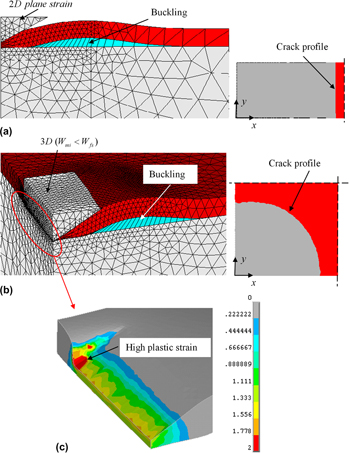 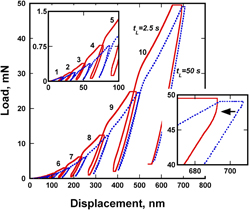 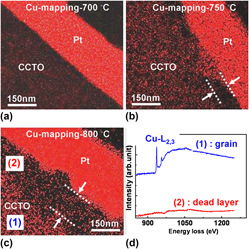 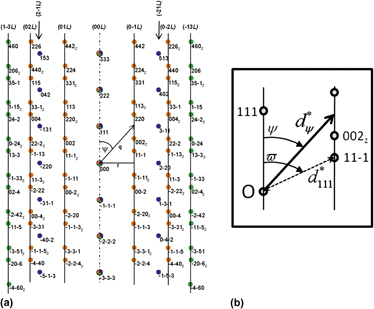