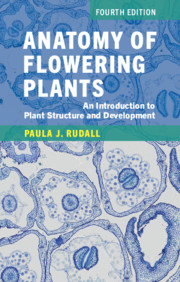 from Part III - The Real Numbers (and the Complex Numbers)