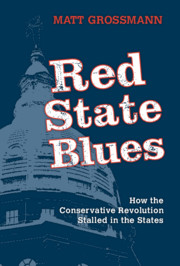 from Part I - Anxieties of Power, Influence, and Representation