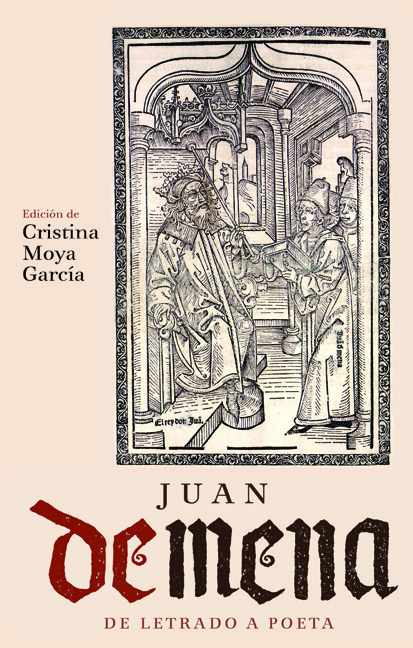 from Part II - Cell Death in Tissues and Organs