from Section 5 - Management with Special Groups 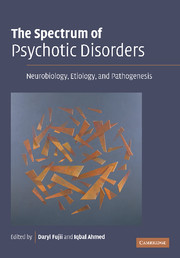