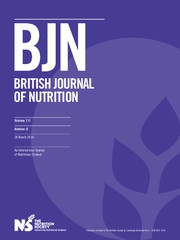 Abbreviations: ISAAC, International Study of Asthma and Allergies in Childhood