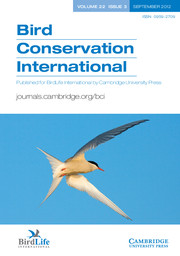 Ecology and Conservation of Vultures