This year’s theme is Our Future is at Hand - Let's Mover Forward Together.

October 15 is Global Handwashing Day, a global advocacy day dedicated to increasing awareness and understanding about the importance of handwashing with soap as an effective and affordable way to prevent diseases and save lives.

Parasitology’s Editors have curated this collection of freely available articles highlighting the importance of this issue and discussing the wider implications. 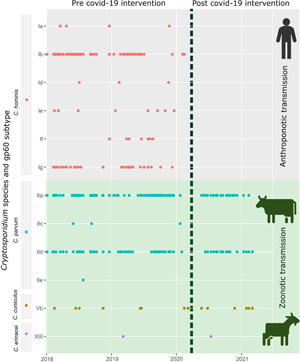