from Psychology, health and illness 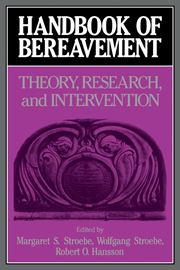