from Part III - Diversity and Community Ecology of Endophytes

from Part IV - Endophytes for Novel Biomolecules and In Vitro Methods

from Part V - Application and Commercialisation of Endophytes in Crop Production 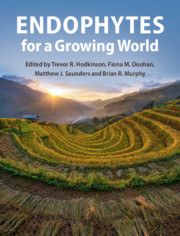 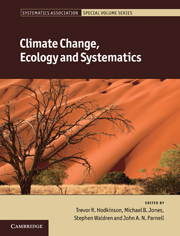