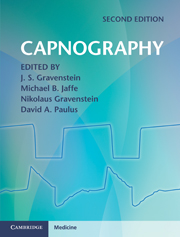 from Part I - Scientific and experimental bases of electroconvulsive therapy

from Part I - Special lectures