from Religious Houses in the Regions 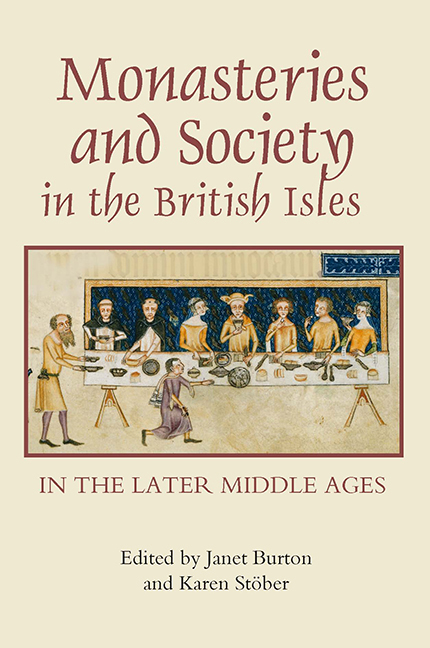