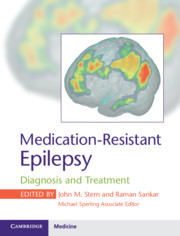 from Part V - Wellness through Optimization of Work, Love, and Play

from I - Going Hollywood: Masters of Studio Style