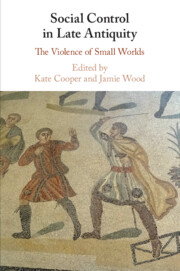 from 12 - Christian Number and its implications* 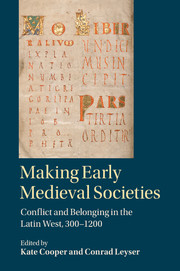 from PART IV - CHRISTIANITY AND THE SOCIAL IMPERATIVE