from Section I - Theory and models 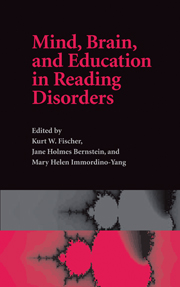