from Section 3 - Environmental influences on child and adolescent anxiety 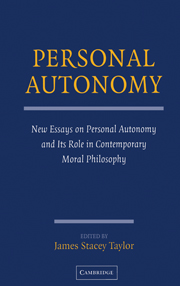