from Section 2 - Assessment and Needs of Young Offenders 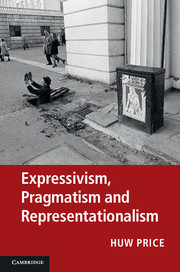