from Part I - The World of Roman Comedy

from Part IV - The Reception of Roman Comedy

from Part II - Poetry and Drama 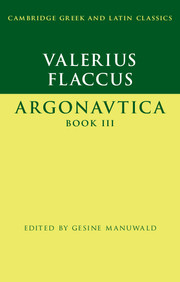