from Part III - Theory and Methods of Integrated Assessment

from Part III - Theory and Methods of Integrated Assessment

from Part I - Perspectives on Climate and Equity 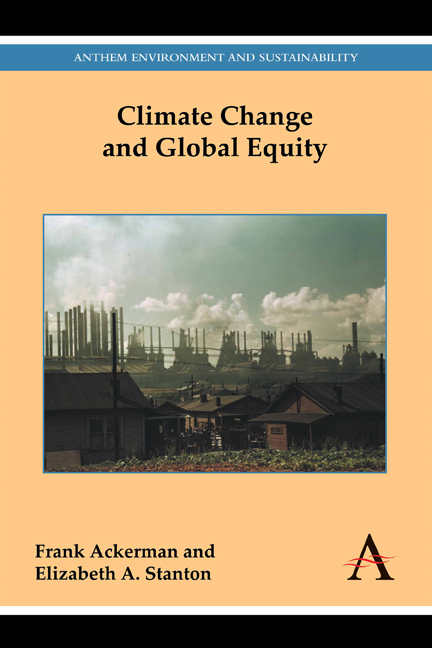