from Part 4 - A national economy 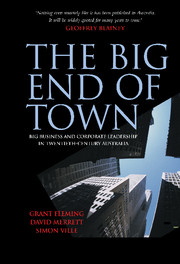