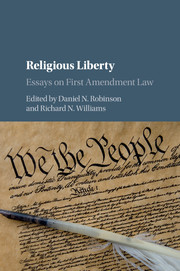 from Part I - Intuition in Western Philosophy

from PART I - Theories of Wisdom Across time, culture, and peoples