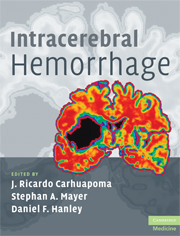 from Part V - Postresuscitation disease and its care