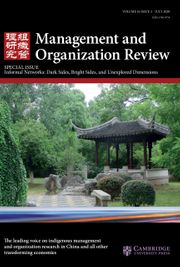 Call for Proposals and Submissions