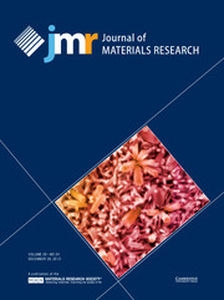 Cover: FIG. 7(c). SEM image of the ZnO nanorods grown on an Ag buffer layer (60 nm in thickness and at a height of 5 mm) annealed at 500 °C. [B-j. Li, L-j. Huang, M. Zhou, and N-f. Ren: Effects of position, thickness and annealing temperature of Ag buffer layer on shape of ZnO nanocrystals grown by a simple hydrothermal process. p. 3384] 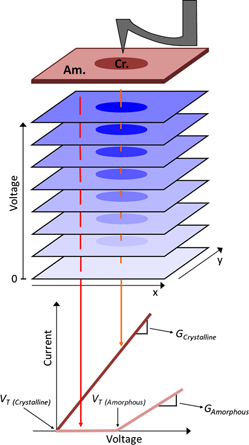 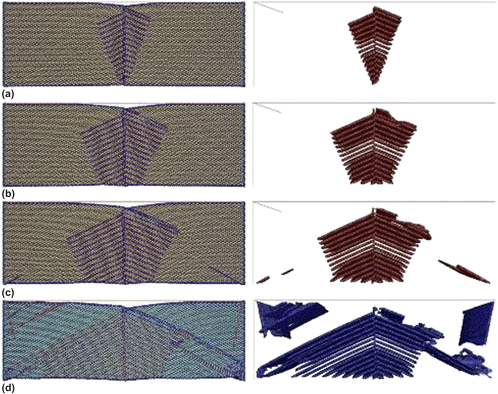 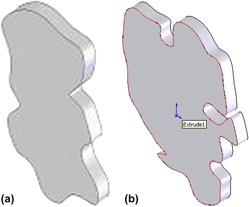 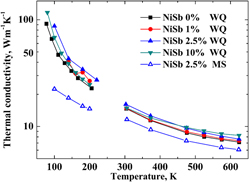 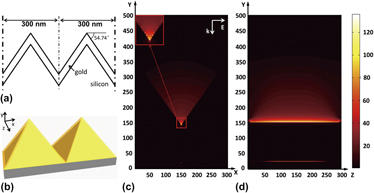