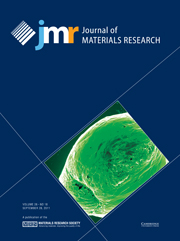 On the cover
Cover Caption

SEM image of the defects formed on a Ga droplet which has operated as a switch after thermal reflow. [Y. Kim, J.A. Reid, and D.F. Bahr: Fabrication, structure, and performance of a microfabricated gallium electrical switch contact. p. 2428.] 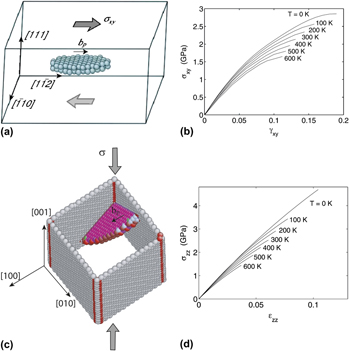 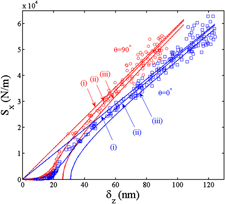 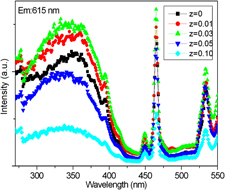 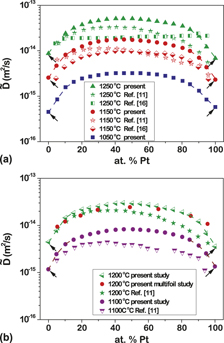 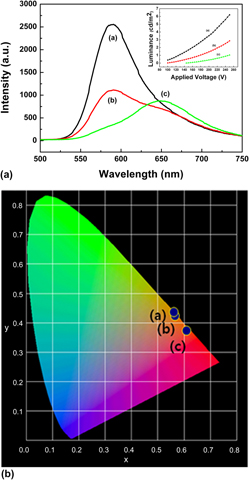 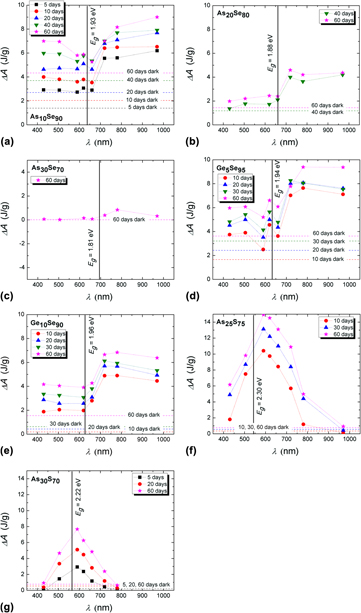 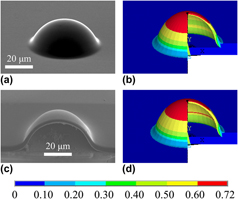