Education in the Asia-Pacific Region 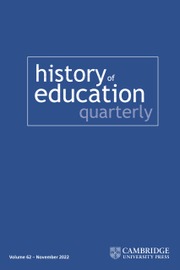