The Origin of Outflows in Evolved Stars 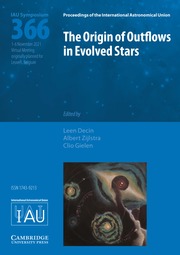