Metabolic stress and neuroinflammation are currently recognized as important and modifiable contributors to vulnerability and severity of mental disorders. This collection features the latest contributions to this rapidly developing field and aims to increase the impact of novel findings and serve as a useful source of reference papers. We are interested in representing a wide array of research on this topic ranging from epidemiological to clinical, neuroimaging and molecular studies. This collection includes both invited papers and unsolicited contributions. 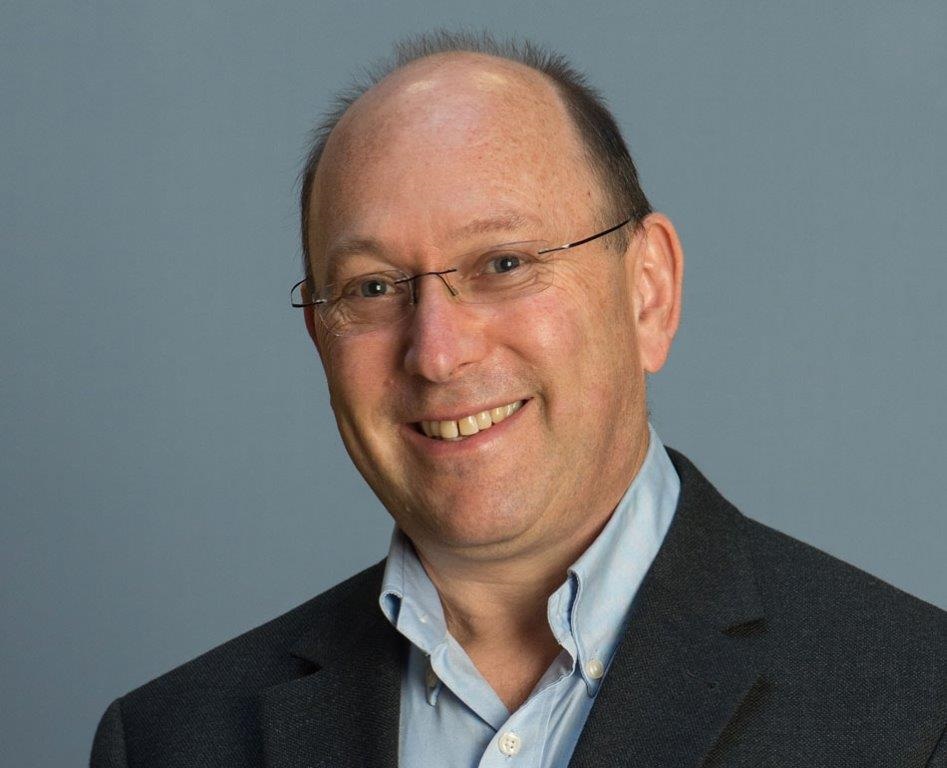