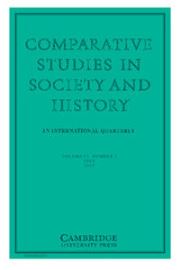 An early version of this article was presented in the session “Voicing Indigeneity and Engaging Publics in Print,” which I co-organized with Maximilian Viatori for the 2013 Annual Meeting of the American Anthropological Association. I thank all the participants, as well as Nancy Oestreich Lurie, who offered written comments on that text. Thanks also to Max Viatori and Laura Graham, and especially April Eisman, for their comments on subsequent drafts. I am grateful to the anonymous CSSH reviewers, who offered valuable suggestions that helped me to refine my argument.