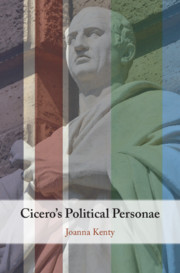 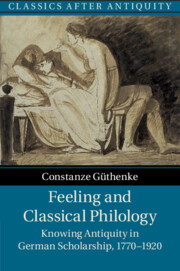 from Part I - Pound’s Texts

from Part I - Personality, People and Places