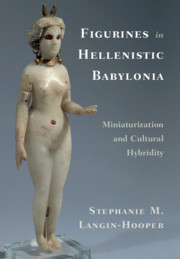 from V - The second encounter of Christianity with ancient Greek philosophy