from Part III - Problems of Discrimination and Inequality

from Part I - The Spiritual Journey of Ageing

from PART ONE - INTRODUCTION AND OVERVIEW 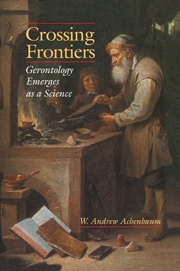