from Part I - Modernism in Time 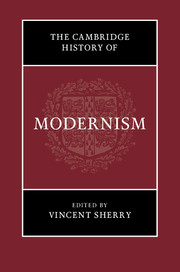