from Part II - New Modes of Study of the Bible 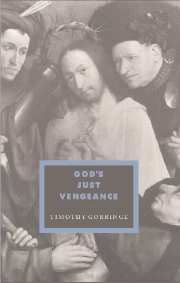