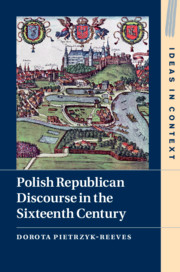 from History and Histories