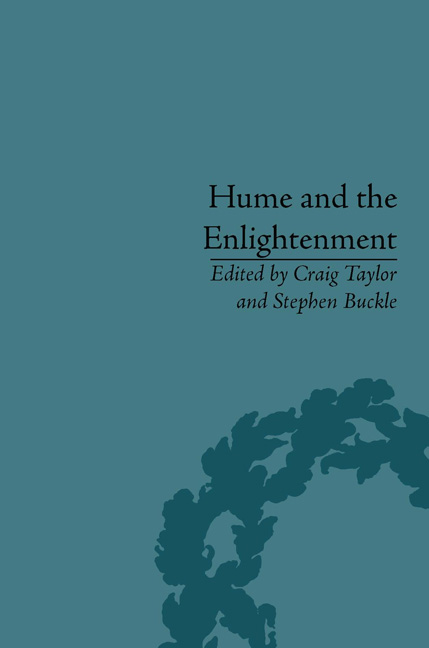 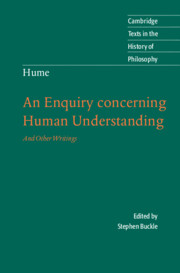 from AN ENQUIRY CONCERNING HUMAN UNDERSTANDING