from Part I - Putting Lucilius’ Satires in Context 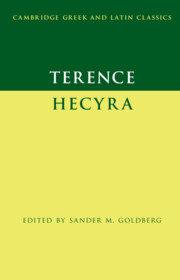