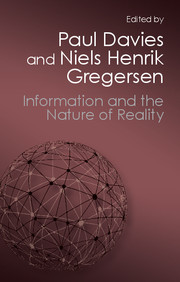 from Part IV - Philosophy and Theology 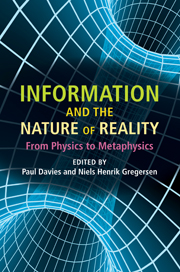