from PART IV - Reassertion of Control: Policy and Trends 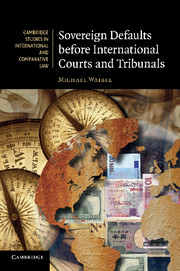