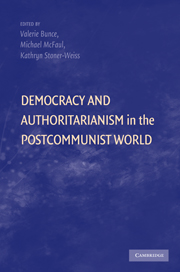 from Part I - Russia and the Soviet Union: The Story through Time 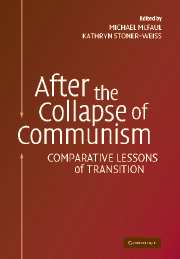