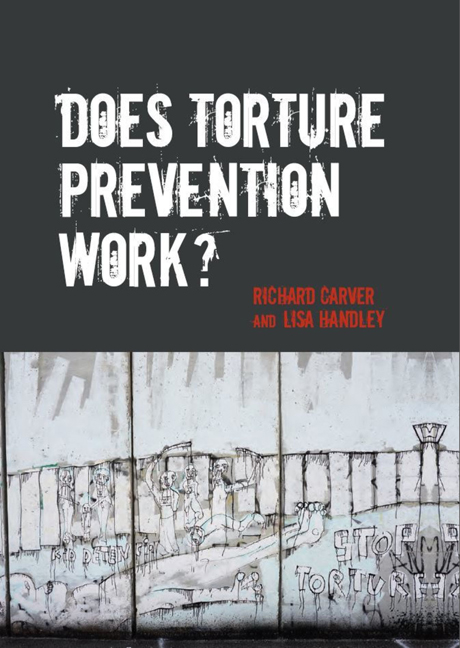 from Overview and Findings

from Overview and Findings

from Conclusion and Future Strategies