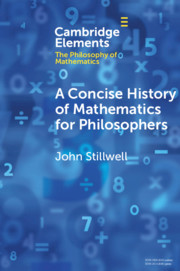 from VII - Other Aspects of Martin Gardner