from Part I - Violence, Structured Anarchy, and the State

from Part III - The political origin of competition 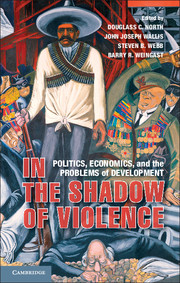 from Part I - The Origins of the States in Fiscal Crisis