from Section B - Social/Personality Development 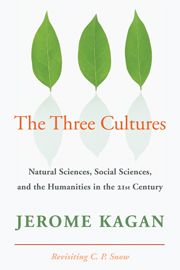